MTAP-Musical  Theatre Artists of Pittsburgh
MTAP launched the Incubator series to help members develop their work by allowing a public audience to become involved in the early stages of a new musical’s long and often arduous journey toward full production. We are currently working on the next step: the Incubator Workshop!

MTAP also helps support artists looking to produce their own work in a public reading through the First Look Reading Series.

Below are details about shows that have been performed at MTAP-associated public readings.
* denotes a foundation-supported Incubator Reading 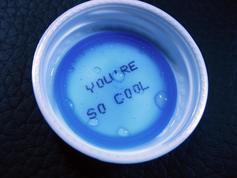 When Mikey, the isolated young math genius of Lost Highway High School, tries juicing to win the beautiful Laura, his problems skyrocket. Laura is horrified at what he's done, the juice attacks Mikey's ability to do more than, say, Algebra I, and now he owes a bunch of money to a pusher with an assistant enforcer. But what's a juicy dilemma if it can't be solved by a jock-genius alliance, a Bible stuffed with cash, and a midnight raid on an animal shelter? To a pop/rock beat, Mikey discovers that you never truly know yourself till everything you value is on the line. 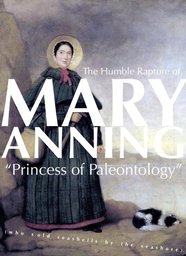 Thrust into the 19th-century world of one of the greatest female paleontologists of all time, we journey with Mary -- a girl who sold sea shells by the seashore -- from the cliffs of Lyme Regis where she resides with her dog, Tray, to Deep Time where beautiful monsters await, and into the not-so-distant past where she seeks her lost Father and siblings. This surprising tale of the humble, brilliant, vibrant and grieving English girl at odds with, but also deeply linked to, “gentlemen” scientists in an era of Scientific Wonder, brings us closer to this curious and relatively unknown fossil hunter.

Abby thinks her life with her husband Evan is perfect - until Abby's sister, Luci, arrives unexpectedly one day, and Abby learns that Evan has been tampering with her memory. 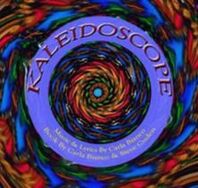 Journey into the world of Kaleidoscope, the musical story of one young woman’s struggle to overcome the effects of her father’s emotional and physical abuse during her youth so that she can fulfill her lifelong dream of great success in the music business. At the point of giving up on that dream, she seeks help from a psychotherapist who specializes in Expressive Color Art Therapy, an approach that finally allows her to face down her own story and move forward with her career and her life. 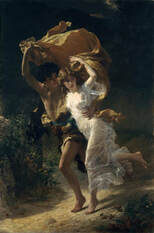 This loose adaptation of Alexander Ostrovsky’s play,The Storm, is set in 1860 Russia in the town of Kalinov along the banks of the Volga River.  It is one year before the emancipation of the serfs under Alexander II, and while life in this small town seems sedate and pleasant, there is an undercurrent of change, dissatisfaction and inequality brewing.
Me, Myself, and Others*
Book, lyrics, and music
by Eva Rainforth.
One-woman show

A theatrical recital of original songs, poems and monologues by mezzo soprano and composer Eva Rainforth, Me, Myself, andOthers ranges from the deeply disturbing to the poetically poignant. At times hilarious and at others thought provoking and beautiful, the subtle ‘theme’ of the piece is an imaginary out-of-the-box perspective on the people we meet, and the moments one has during life, after death, and just before birth. 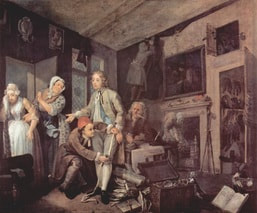 The Earl of Chesterfield is the ultimate helicopter parent, so how is it that he knows nothing about his son's wife and two children? In this true story from 18th-century England, the fourth earl raises his illegitimate son to be a refined gentleman and scholar, but fails to take into account the overwhelming power of love. A twisted tale withmusic, puppets, and a failure to distinguish the forest from the trees.

Kitty, set in Ireland and England during the turbulent 1880s, presents the story of Irish Home Rule leader, Charles Stewart Parnell, and his lover, Katharine O’Shea, whose estranged husband, Willie, exploited his wife’s social connection to Parnell for his own political advancement.  As Parnell is succeeding in his cause, Willie files for divorce. Once the scandal becomes public, Parnell is forced out of power, dooming the Home Rule movement but not the union of the lovers. 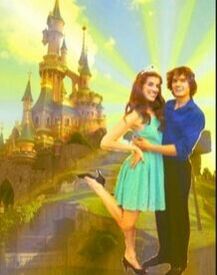 Off with Her Maidenhead,
​Book and lyrics by Amy Claussen, music by James Rushin.

The dreams you wish do come true, so be careful what you wish for. . . .
In this ultimate send-up of Disney princess movies, our mute orphaned heroine Justine, who lives in a nunnery, fails to get the happily-ever-after she wants from her fairy godmother. But she doesn't give up. Instead, Justine and her sisters solve their financial woes by turning the nunnery into a brothel, and in the process become the unlikely saviors of the kingdom.
Powered by